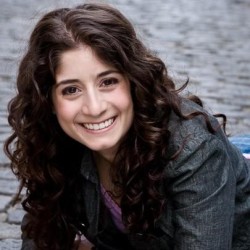 11 thoughts on “For Her Father”

Best Ways To Stay Fit Around the House